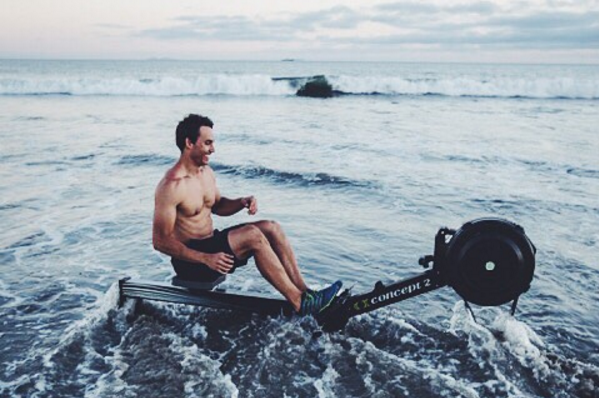 If Shane Farmer is the Aaron Samuels of CrossFit, does that make us Cady or Regina? We’ll have to figure that out later, because for now we have an amazing interview for you! Shane is here for his second GGW appearance and we talk all about the California regionals, get an update on Dark Horse Rowing, hear about Shane’s upcoming European tour, and catch up on Snapchat shenanigans. We also dive into some discussion about gender roles and chivalry, and uncover a deep, dark, swing-dancin’ secret that is going to make you swoon. You’ve been warned. 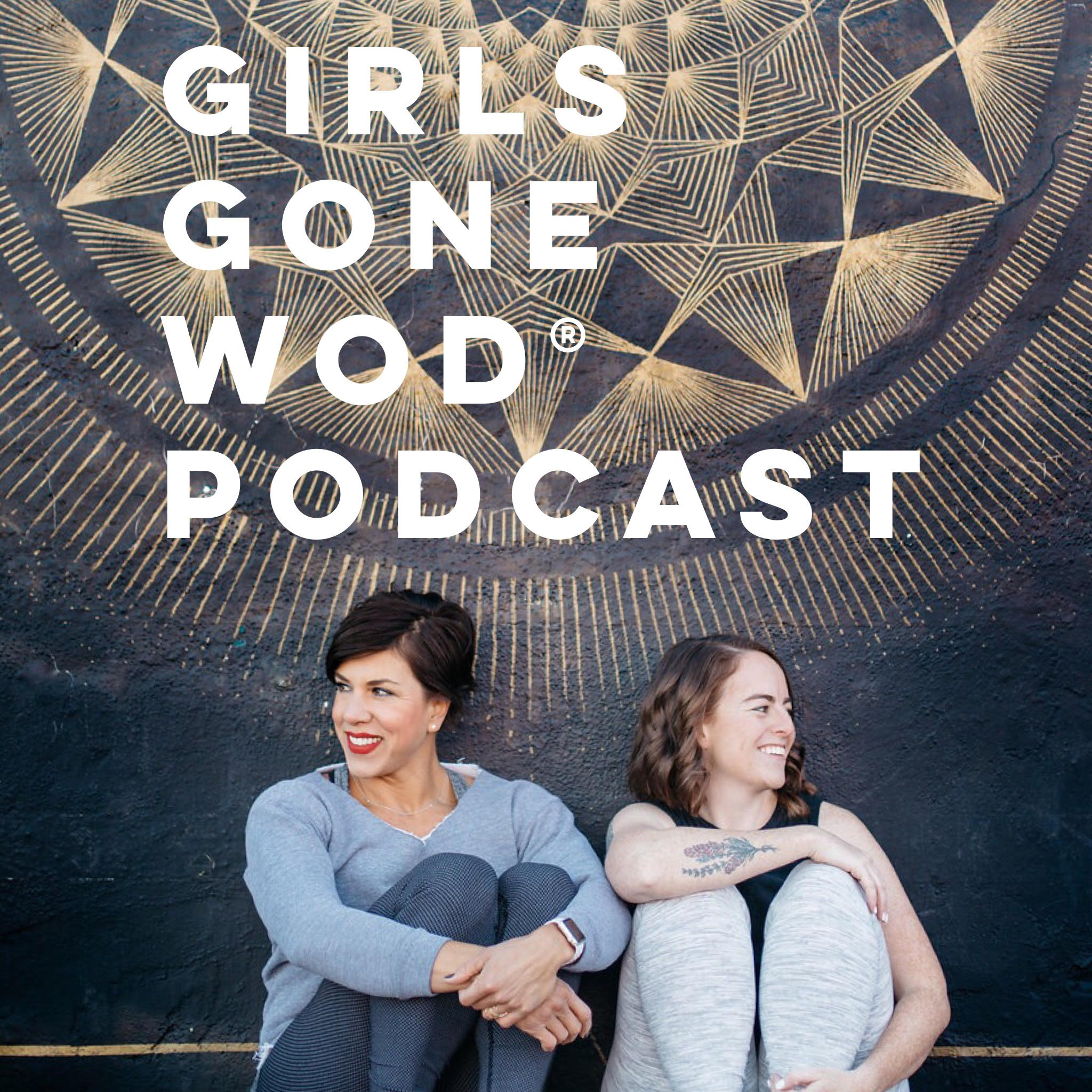 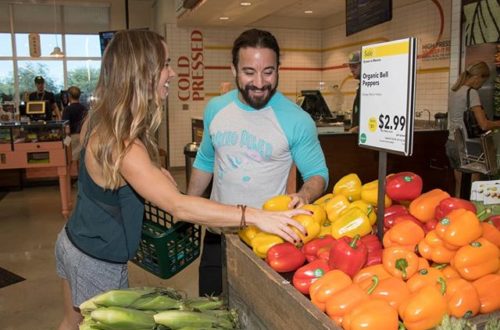